The Ultimate Guide on How to Draw Anime Faces

If you’re like most people, one of the things that must’ve captured your attention when you watched your first anime was the faces of the characters.

Most anime characters aren’t just cute; you can tell that the artists pay a lot of attention to the details.

Even though it will take you some time to gain the same level of skills, we put together this simple tutorial to get you started. You’ll find it easy to follow whether you are new to digital art or just an enthusiastic anime fan.

How to Draw an Anime Girl Face 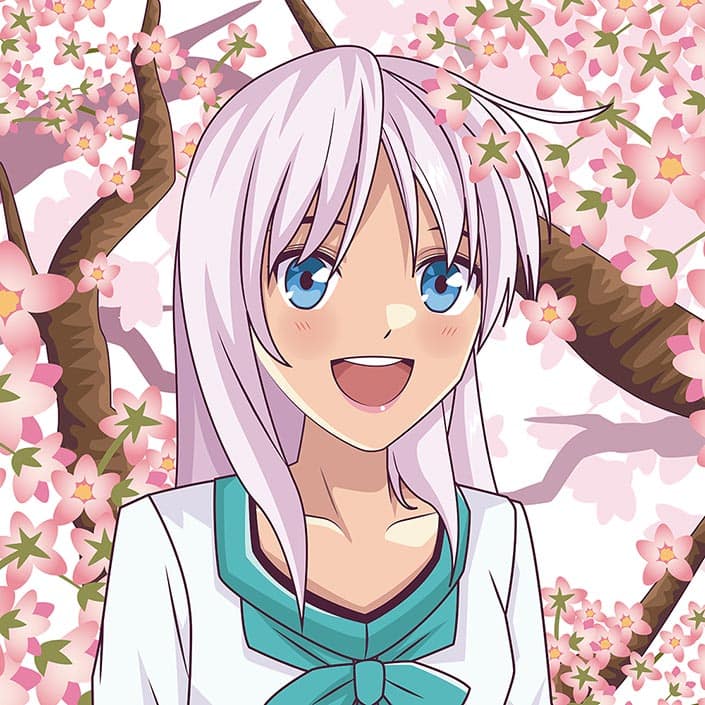 However, the circle doesn’t need to be perfect. So don’t be too hard on yourself if it’s a bit distorted. Make sure the circle is large enough to give you enough room to draw the features.

The line should go past the circle’s edges. Draw a second horizontal line near the bottom of the circle. The character’s eyes will be located between these two lines.

Make sure it’s angled toward the vertical line at the center. The overall outline of the head should look like an inverted egg by now. Female characters often have rounder faces, so try not to make the jaw too long.

Use Painter as Your Anime Drawing Software

How to Draw an Anime Boy Face

The fun thing about drawing anime faces is that once you learn how to draw the basics, you can repeat the same process for most characters. To draw a male anime face, you’ll only need to make some slight changes to the steps we’ve listed above.

Even if you don’t get it right the first time, you can just practice until you get the results you want. And you’ll be able to draw all kinds of anime characters before you know it.