The Complete Guide on How to Draw an Anime Body

Anime characters come in all shapes and sizes. That’s why you should learn how to draw anime bodies if you want to sketch different kinds of characters.

In this tutorial, we’re going to cover the steps you’ll need to follow when drawing anime bodies for both male and female characters.

How to Draw an Anime Girl Body 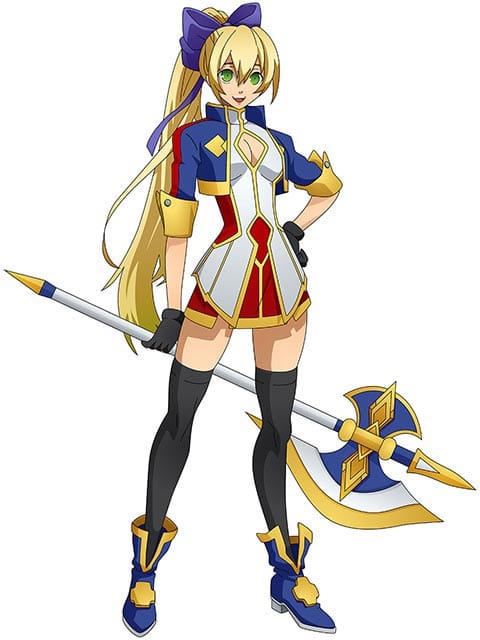 The line should be long since it will be equal to your character’s height. Make sure it’s about six and a half times the height of the head.

Leave a small gap below the chin and draw a circle that’s almost the same size as the head. The first circle should be one and a half times wider than the head.

Once you’re done, draw a slightly larger circle below it for the hips.

You can use small circles to indicate the shoulder joints, elbows, and wrists. The elbows will be located at the narrowest point of the hourglass shape.

Use Painter as Your Anime Drawing Software

Finish drawing the lower part of the leg by extending the tubes until they’re of the same length as the top half. Add small circles for the ankle joints and attach trapezoid shapes for the feet.

How to Draw an Anime Boy Body

Afterward, complete the torso by using a horizontal line to finish the shape. This line will represent the character’s hips.

Remember to check the proportions as you draw, so that your character’s appearance looks natural. You’ll keep getting better at drawing anime bodies as long as you practice. 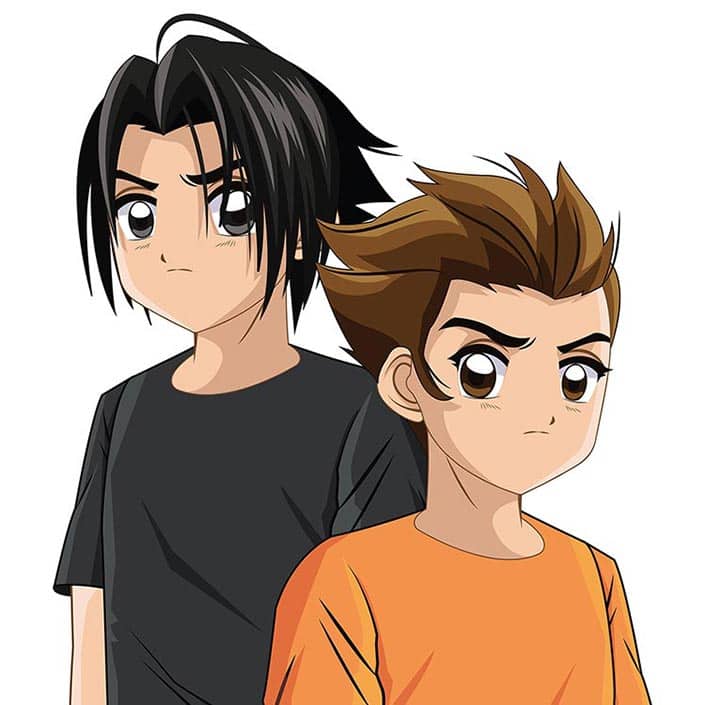