What if you could make your selfie look like a Van Gogh original or a charcoal sketch?

Well, that’s one of the things you could do using style transfer with just one click!

What is style transfer?

Since the introduction of style transfer in art a few years ago, there has been a lot of buzz around this form of art. From one-click apps to the AI artwork that sold for several hundred thousand dollars, style transfer has become more mainstream. But what exactly is it?

To put it simply, style transfer involves transferring the style of one image or art style onto another. The resulting image will retain its original content but in the selected style or style of the reference image that you used.

A content image can be a picture of objects, people, or buildings, to mention a few. While the style reference can be the brush strokes of an artist or any visuals or patterns or an image.

For instance, as we mentioned earlier, you could take a selfie or your favorite landscape picture and use style transfer to make it look like a self-portrait or impressionist style painting.

Now that we’ve gotten that out of the way let’s look at neural style transfer. 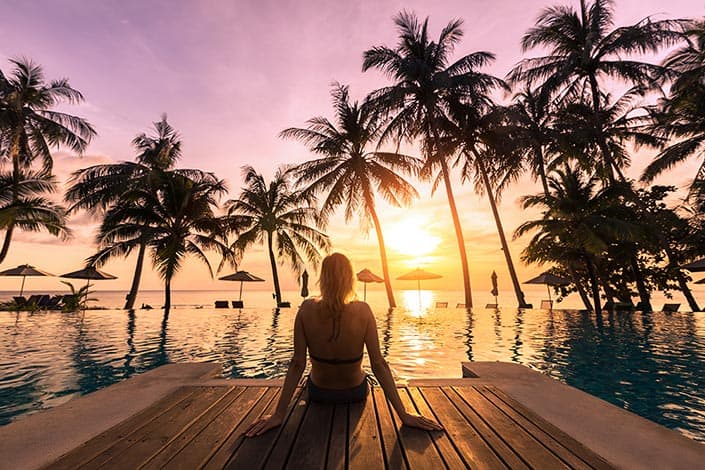 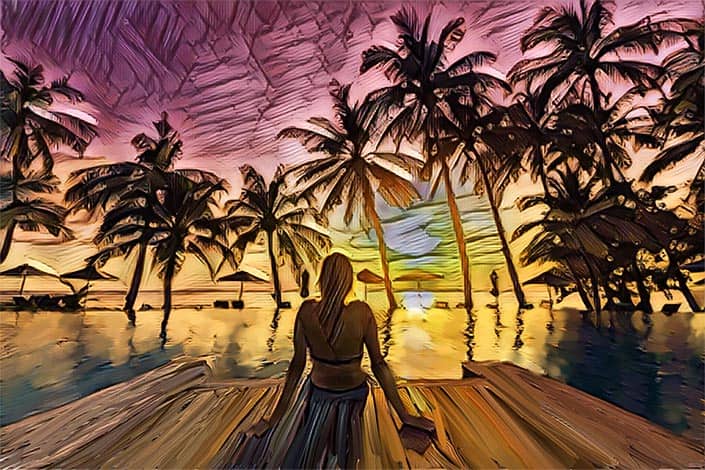 What is Neural Style Transfer?

The individual layers of deep convolutional neural networks classify images and understand specific features in an image. Some of the layers focus on texture such as fractal patterns of nature or a painter’s brush strokes. Others can extract the content of an image – this could be the shape of a building or position of a tree.

Style transfer exploits that by running the content image and style image through a pre-trained neural network. It then looks at the pre-trained network’s output at multiple layers and compares their similarity.

The pre-trained model makes it possible to compare the style and content of the two images. However, it doesn’t help in the creation of the final stylized image. And that’s where the second neural network (the transfer network) comes in.

The transfer network takes one image as an input image and outputs a second image based on the style selected. As such, it’s also an image translation network. Its architecture is of an encoder-decoder nature.

The initial training involves running several style images through the pre-trained feature extractor. Then each output at various style layers is saved for later comparison. The same process then takes place for content images.

Convolutional neural network technology behind AI styles turns a photo into an artistically stylized image that pro artists can use as an underpainting or beginners can use as the final painting if they wish.

The benefits of using Style Transfer in art creation includes: 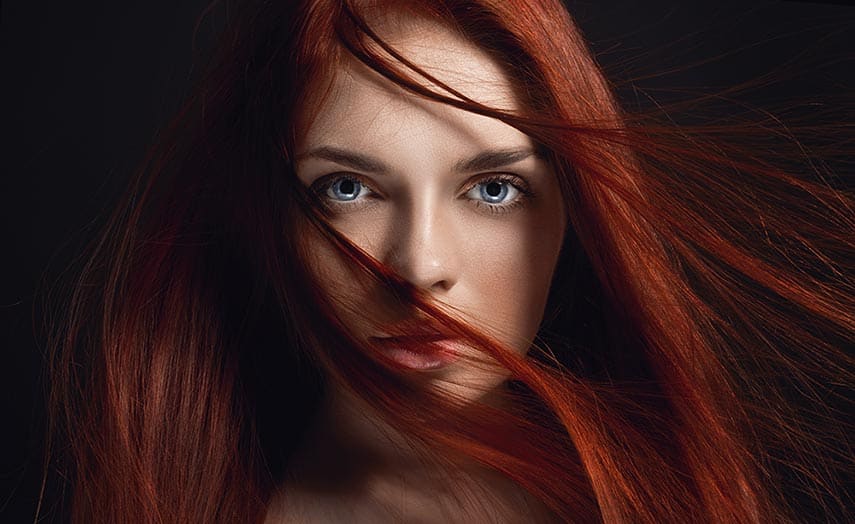 Starting in Corel Painter 2021, style transfer has been embedded in the Photo-Art workflow under AI Styles.12 curated AI Styles cover a range of famous painting styles and medium from impressionist to charcoal to acrylic. Artists can simply import a high-quality photo, a sketch, or a painting, select from one of the styles or presets and transform your input image.

Styles – Styles are inspired by famous painting styles or mediums. These include pastels, acrylic, charcoal, post-impressionist to name a few

Presets – Presets are Styles that have been pre-adjusted to suit certain kinds of images. Strength, colors, and smoothing are adjusted to create presets that are ideal for portraits or landscapes or architecture. Also, artists can create their own presets and save them for future use. 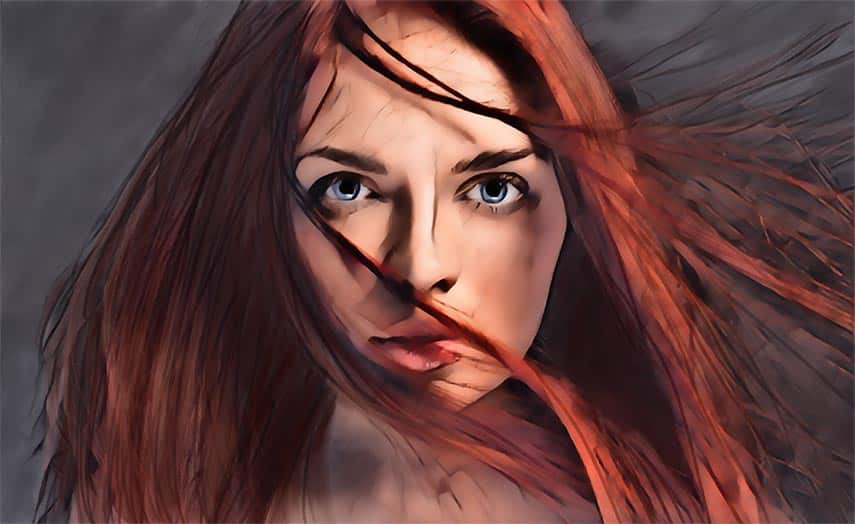 With AI Style Transfer the possibilities are endless.