How a Disney Artist uses Painter

“Painter is the only tool I use in the digital world that can simulate real world mediums effectively. I'm known for my painterly style and Painter is second to none in that department.” 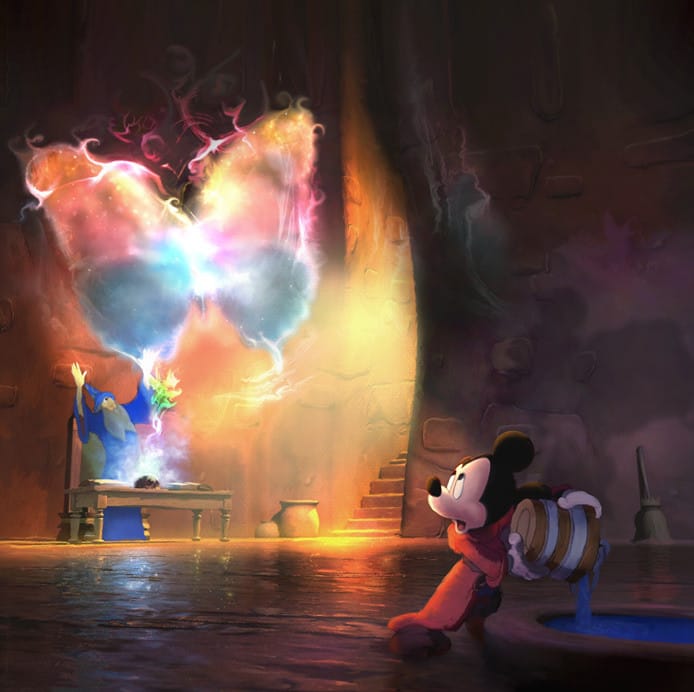 Joel was inspired to become an artist because of Walt Disney, and Walt’s desire to push the boundaries of art in animation.

Over the last 15 years, Joel has been on a mission to get digital artists treated equally against traditional oil paintings in galleries throughout the world. Joel’s vision was a result of Walt's desire to get the industry to consider his animated films as works of art and not just "cartoons."

Currently, Joel is a signed Disney fine artist working with Acme Archives where his artwork is internationally sold. In addition, he’s working on both Star Wars and Disney related sketches and digital paintings. Plus, he’s painting in his original medium that involves oil, 3D, digital and acrylic techniques. Each painting takes a month to complete.

Throughout his career, Joel has had the pleasure of working on many art-driven projects that range from working with Disney Imagineers to breaking new ground in the video game industry, and being an Art Director.

His favorite project to date would be serving as the Art Director for growums.com where he was given complete creative freedom and built an entire world that has been a tremendous success. Last year, the company went public and the characters and their world are now being turned into a cartoon for TV.

In his day-to-day schedule, aside from being a single father of three kids, he spends the day painting, drawing and focusing on a new project called "Friendliens" that gets kids excited about doing good things. It’s an art-driven project.

Joel relies on Painter as his go-to software for drawing, painting and illustration projects. Here’s what he likes most about using Painter: 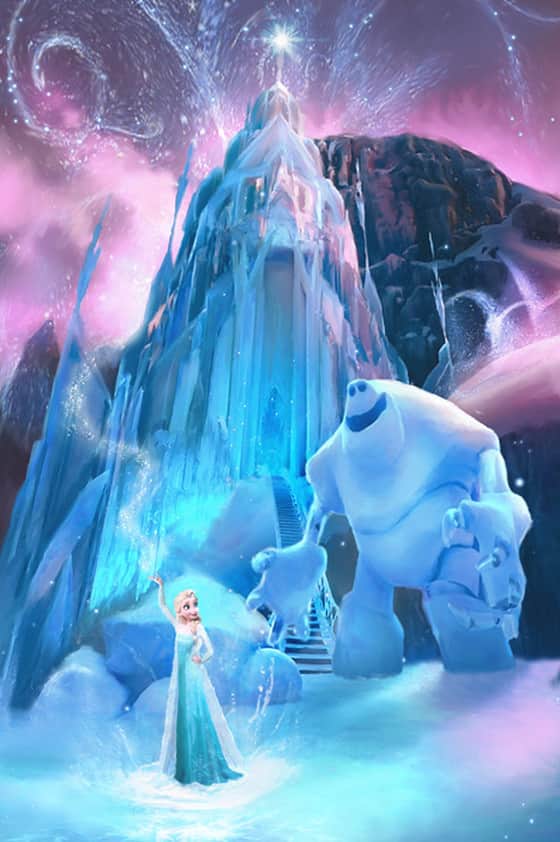 “The blender tools are incredible and give me that ability to play with texture. They also give my art a look that gets people saying ‘wow, how did you do that?’ I like hearing that response.”

In addition to being an artist, Joel also enjoys mentoring upcoming artists who are interested in making a living in art. He always tells them to make sure they can draw with real paper and pencil before they jump into the digital world.

He believes that traditional techniques help you better understand how to dial in the digital tools so that you can better emulate the desired medium you want. Joel also tells them that being an artist is a 24/7, rest-of-your-life classroom, and that you should never stop learning and improving.

As an accomplished artist, Joel believes that if you don't have passion, it will show in your art. It involves understanding who your audience is, having a solid grasp on layout techniques, and making sure that you're telling a compelling story. 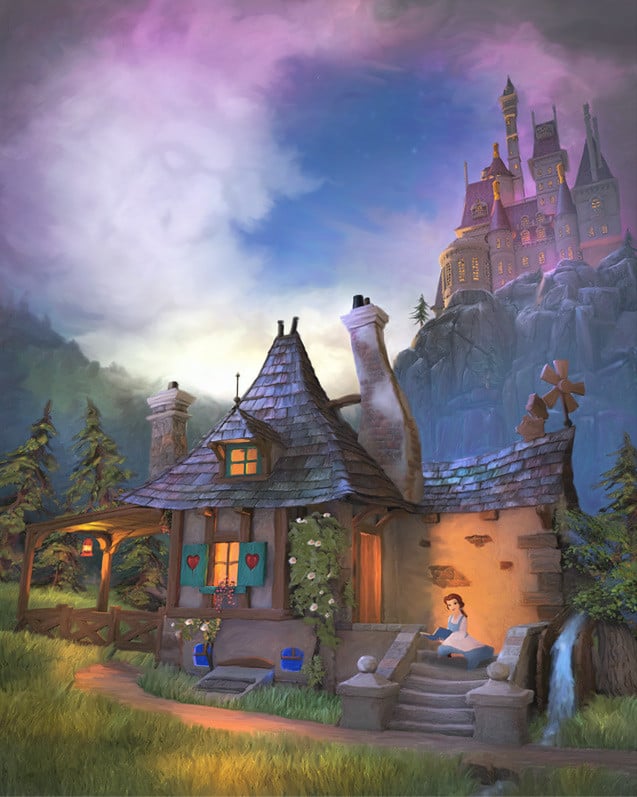 “Be yourself. It's okay to break all of those rules and see if it grabs an audience. If you enjoy doing it, and the audience likes it, then that's all that really matters.”