A Passion for Storytelling and Painter 2016

"I love the way Painter lets you create and customize your brushes or your workspace."

Finding a passion, career or even a hobby doesn't often happen in an instant. But for Borislav Mitkov, that was just the case. He was in the sixth grade when realized he wanted to be an artist. A friend started going to Art School and was showing him some drawings and sketchbooks when Borislav discovered just how fascinated he was with art. He decided then that he was going to be an artist. 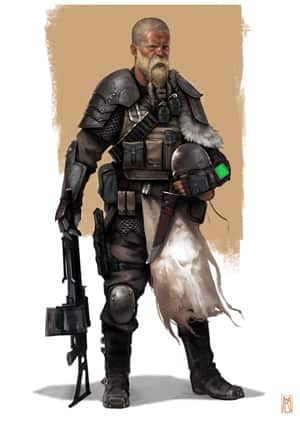 Fast forward a few years and many finished works of art later, Borislav is working as a freelance concept artist with a few well-known projects under his belt. During his 10 years at UbiSoft, he was a part of the team who created Rayman Raving Rabbids, Tom Clancy's H.A.W.X, Prince of Persia, and his favorite, Assassin's Creed. His love of history made working on this particular project a dream come true.

"I learned a lot about the process behind ideation of appealing characters, developing their story and making it interesting to the public, and creating believable authentic environments," says Borislav. He credits his time at UbiSoft for teaching him a great deal about the gaming industry, which he continues to strive in as a freelancer.

Moving to freelance work opened up time for Borislav to work on his passion project; a graphic novel titled Crusaders, which he says is inspired by Ridley Scott's Kingdom of Heaven. His love of movies obviously plays a key role in his work.

The switch to digital was a turning point in Borislav's career. In 2003 he was introduced to Corel Painter and was blown away by how natural and close to real-life painting it felt. He continues to use Painter in his regular work today, highlighting tools like Mirror Painting and Perspective Guides as being key to his role as a concept artist. 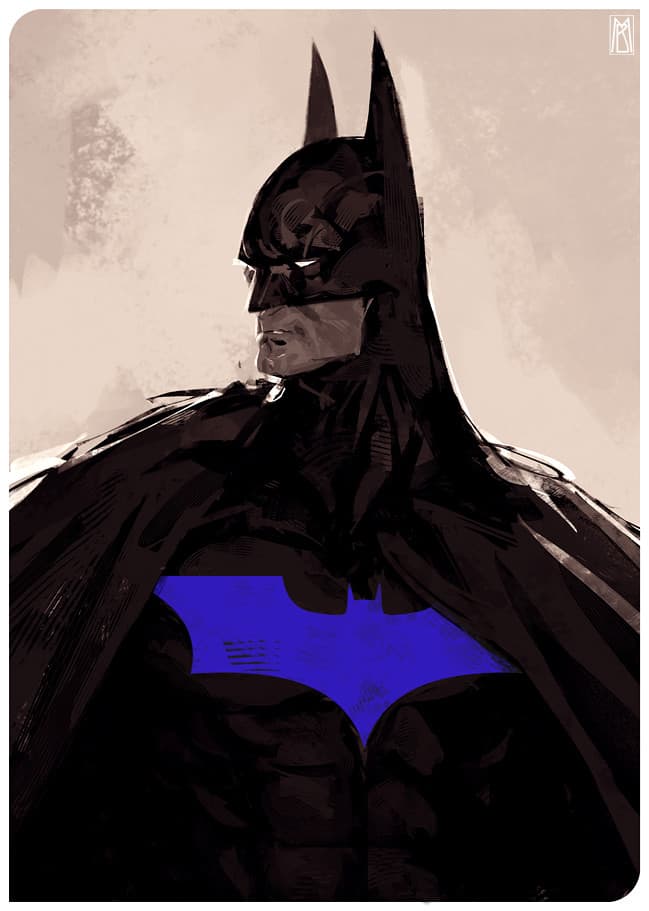 "I love the way Painter lets you create and customize your brushes or your workspace for that matter," he says. "Capturing brush dabs and the most recent option to import Photoshop brushes, just opens new opportunities in creating art."

Having made an impressive portfolio for himself, Borislav still has advice for young artists in the process of building their careers. He recommends studying many artists and the work they create, practicing as often as possible and always trying to improve, no matter how amazing their artwork has become. And of course: "Believe in yourself!"

When he's not working on his graphic novel, or practicing his drawing skills, he spends his time watching movies, specifically, films from the '60s, '70s and '80s. And of course, spending time with his wife and two sons.

You can see more of Borislav's work on his ArtStation page, or through his website.